Built on a north facing block overlooking Geographe Bay this 3 storey homes has views from every level. The ground and first floor levels have large balconies that have been enclosed so that these areas can be used all year round. The basement level was a late addition to the design process once the owner realised there was a lot of unused retained space.

The external of the home has a combination of acrylic render, timber and James Hardie cladding to add some interest to the extensive facade. 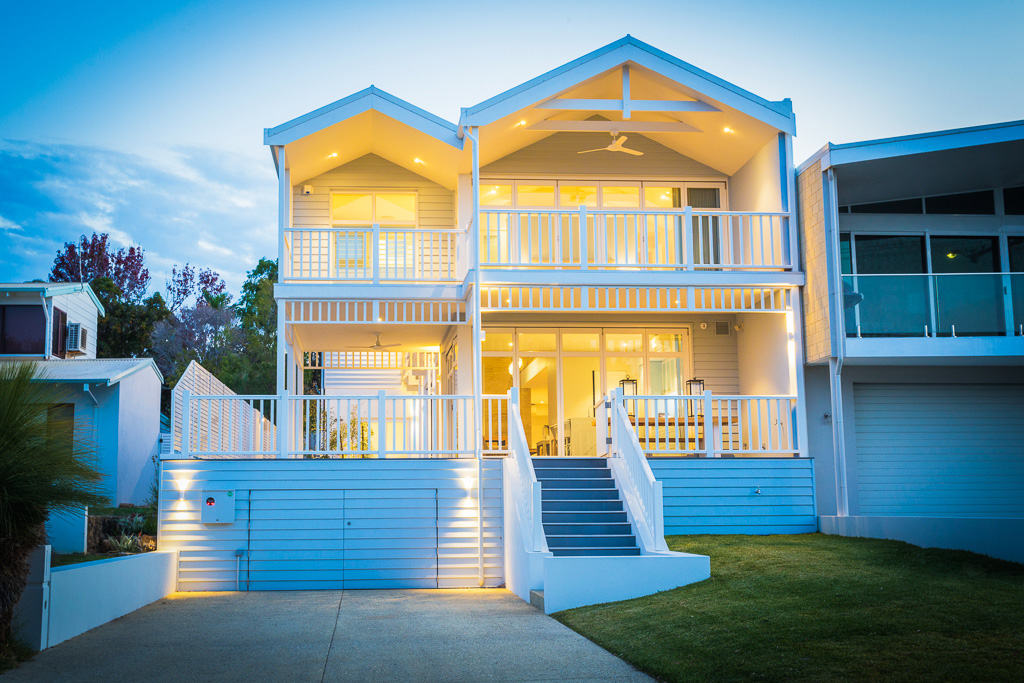 The owners of this two storey beach house wanted a home that took full advantage of its position over the road from Geographe Bay. The kitchen and living area open on to a large decked area so the that they can entertain inside and out. The master suite on the second floor also take full advantage of the magnificent views.

The block was not only quiet steep it was also only 10m wide. When earthworks commenced several underground streams were discovered which resulted in a few structural changes early in the build.

The exterior of the home is clad with of Scyon Linea, resulting in a Hamptons style beach house. 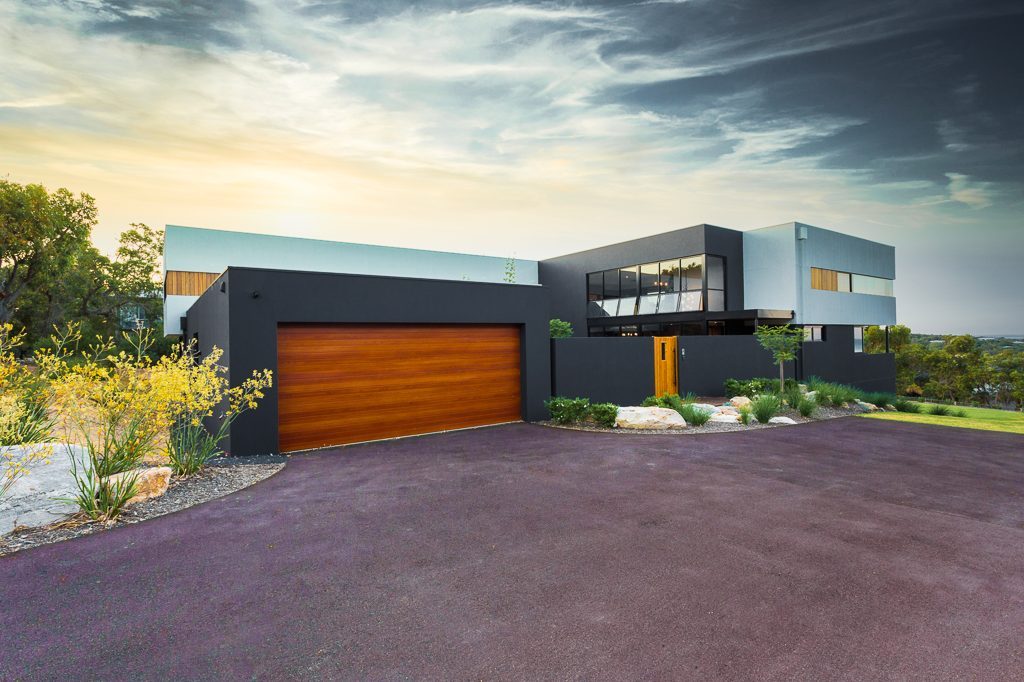 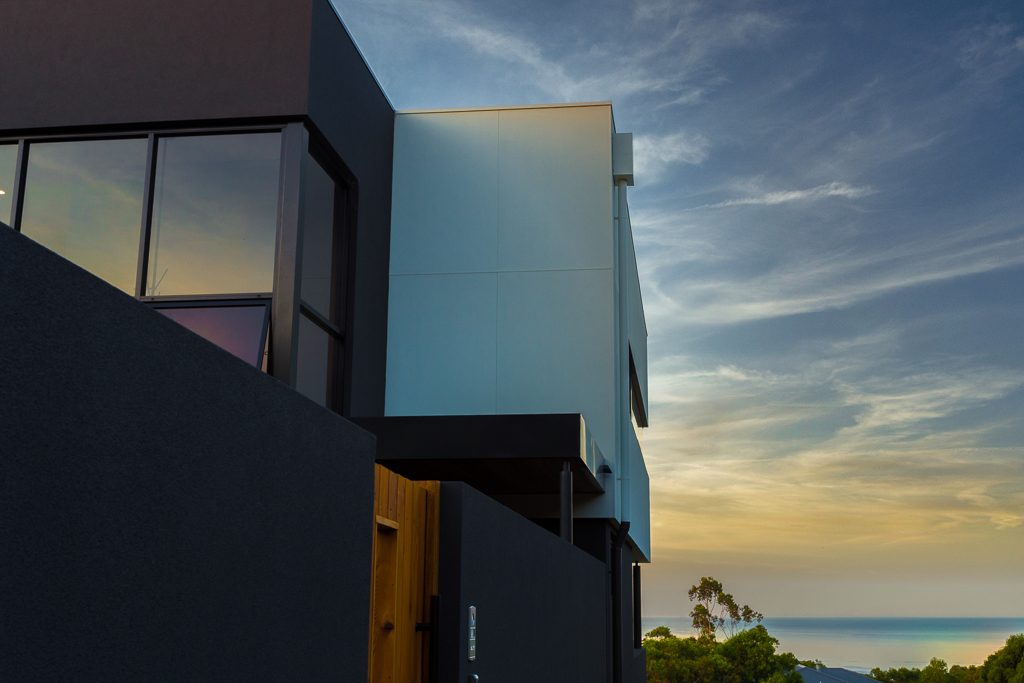 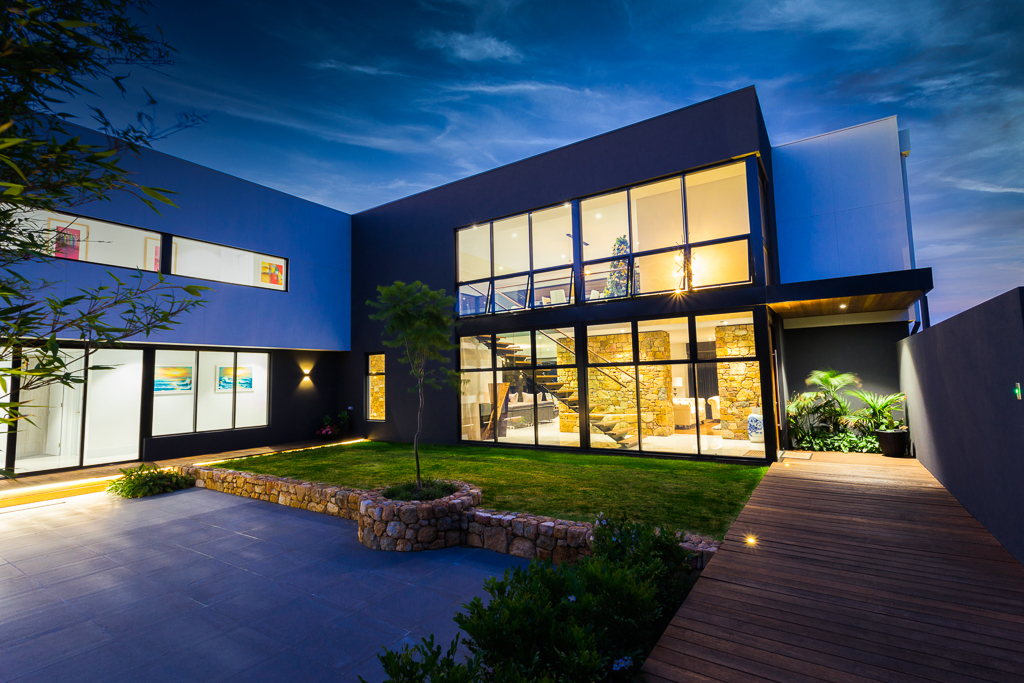 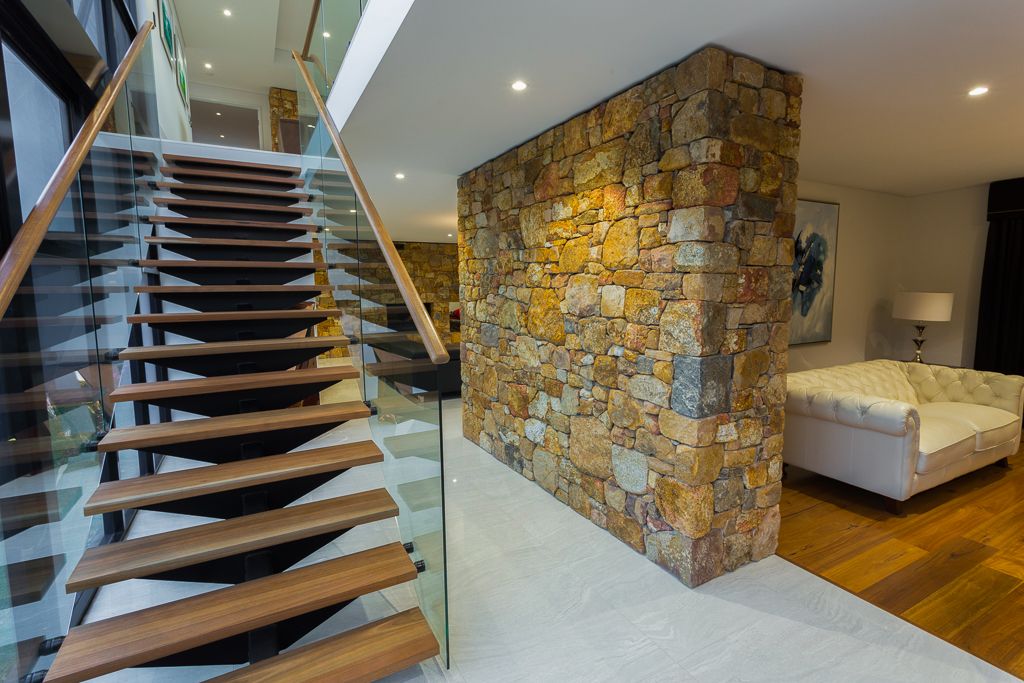 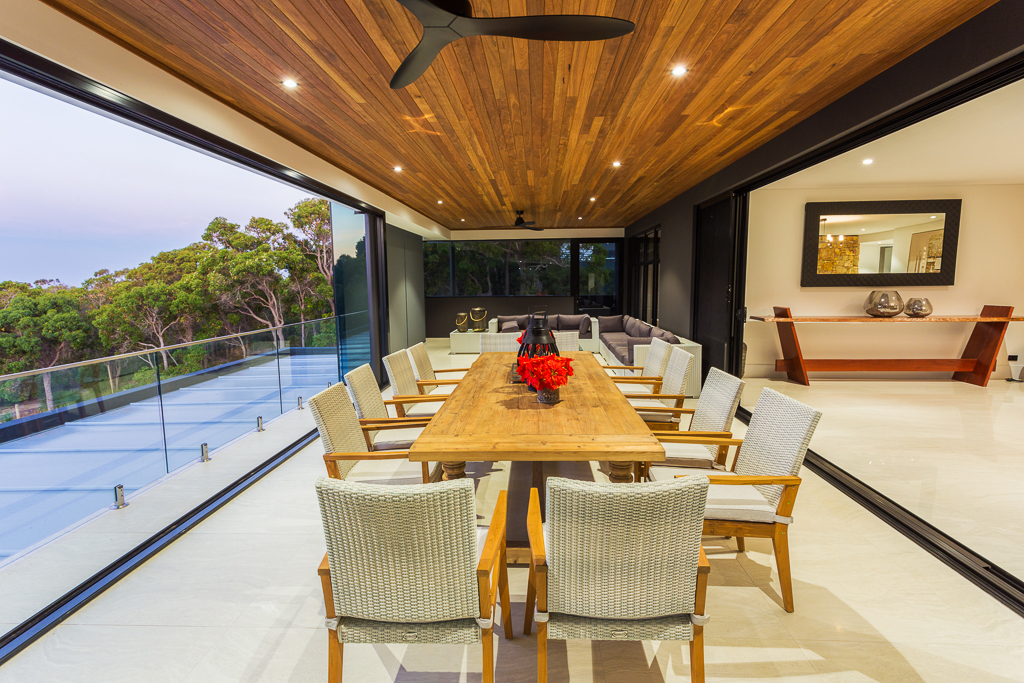 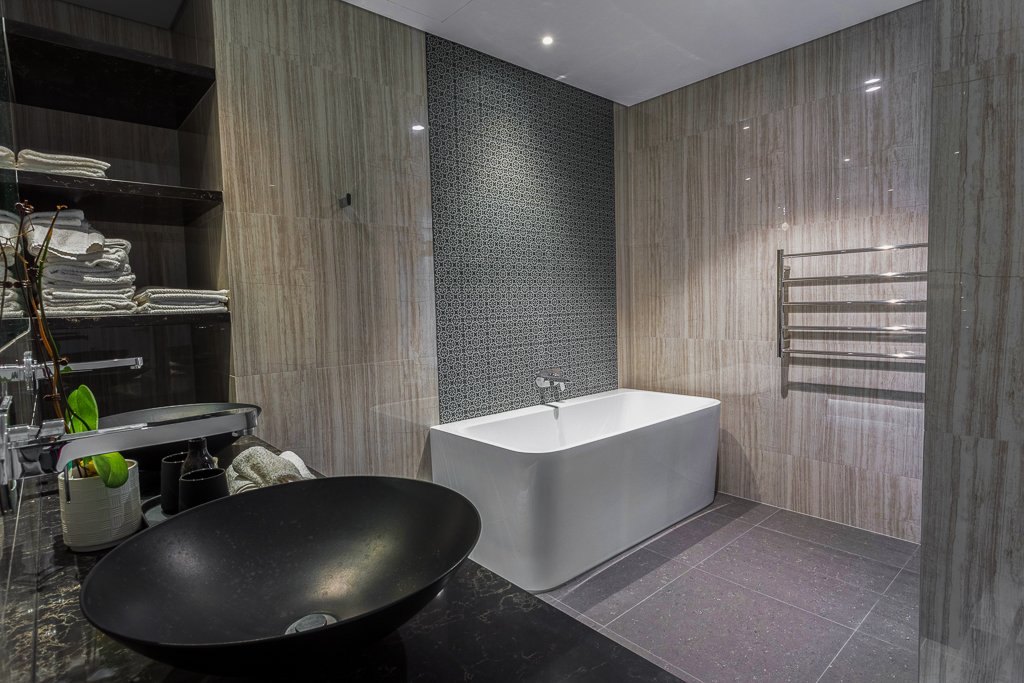 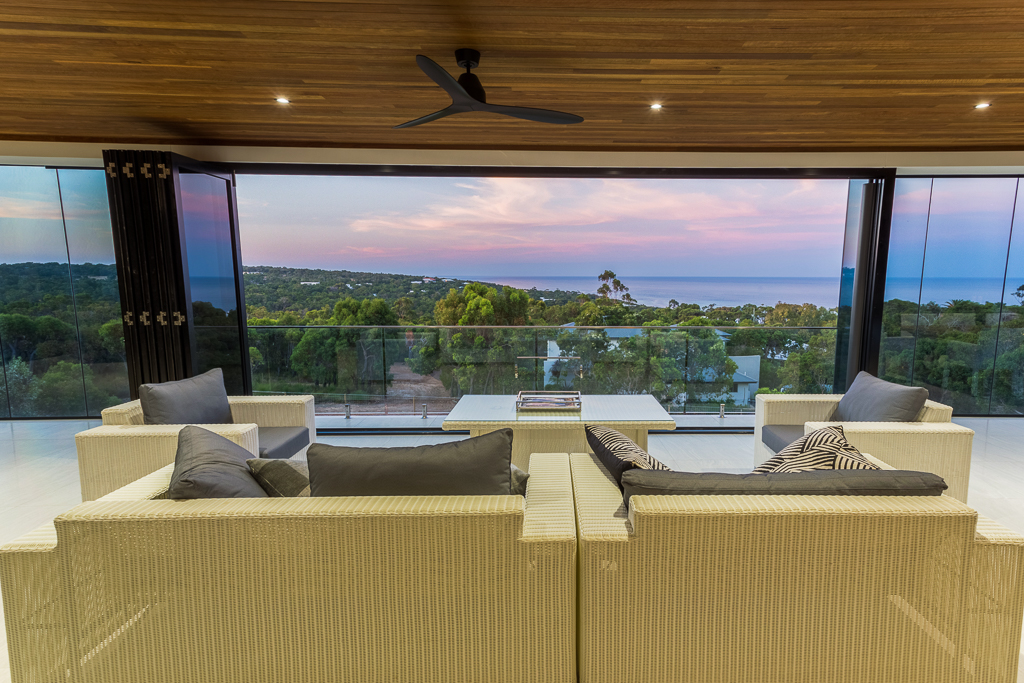 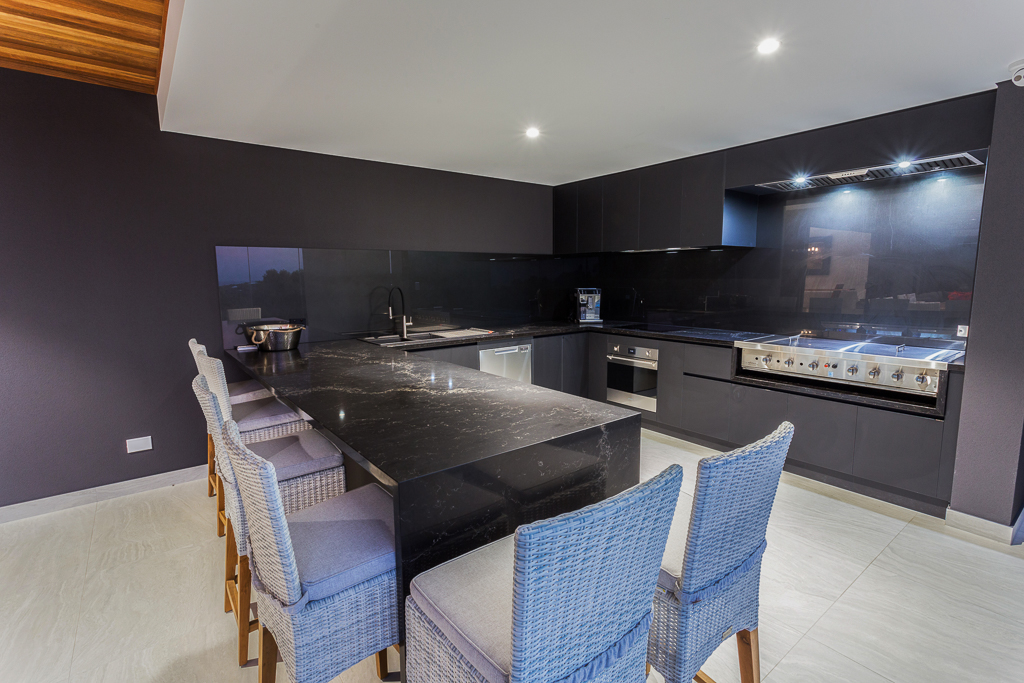